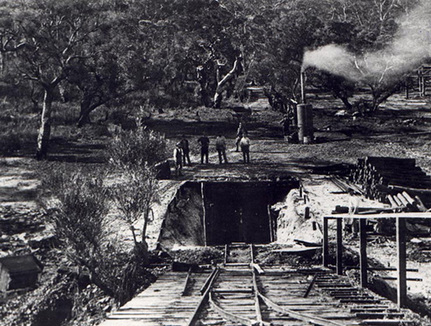 Richard Trevithick was a British inventor and mining engineer from Cornwall, England.  Born in the mining heartland of Cornwall, Trevithick was immersed in mining and engineering from a young age. His most significant contribution was to the development of the first high-pressure steam engine, he also built the first full-scale working railway steam locomotive. 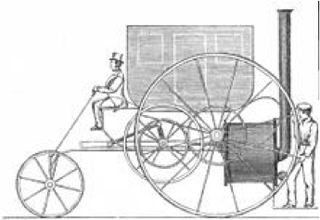 The Puffing Devil was unable to maintain sufficient steam pressure for long periods, and would have been of little practical use. In 1803 he built another steam-powered road vehicle called the London Steam Carriage, which attracted much attention from the public and press when he drove it that year in London from Holborn to Paddington and back. This is The London Steam Carriage by Richard Trevithick and Vivian, demonstrated in London 1803.
Powered by