The history of water power goes back hundreds of years. 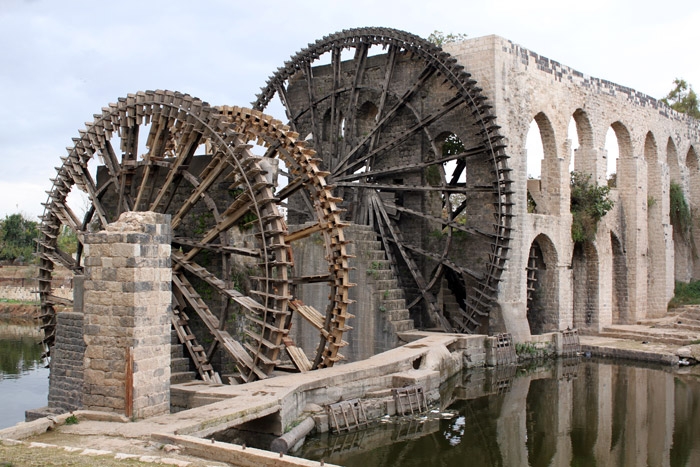 In ancient Rome, water powered mills produced flour from grain and were also used for sawing timber and stone. It was common in ancient civilisations for the masters of water technology to take power for granted. 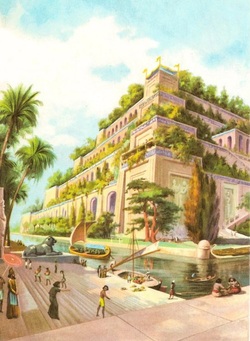 The ancient Babylonians had hanging gardens which had to have water pumped to the top of the structures to supply the gardens. 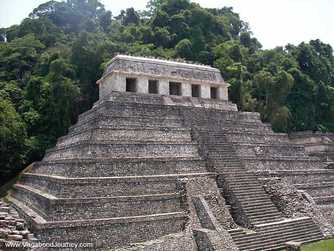 The ancient meso-American civilisation including the Maya and Aztec had sacred springs relating with major temple complexes. Irrigation was central to the whole Aztec building plan and agricultural system. 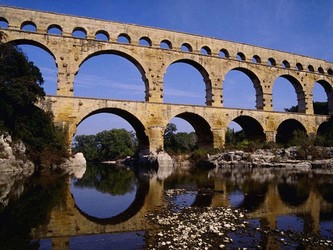 In ancient Rome the Aqueducts released water at the top of hills where emperors built their palaces. Emperor Augustus's village, northwest of Chicago hill digs have been dug out revealing a fountain that represented the source of water as his or successive emperor's power source over the stretched out urban capital city of Rome. 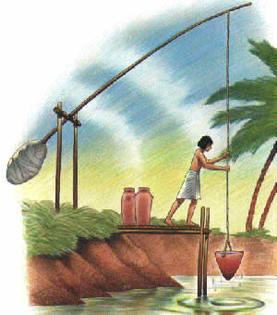 The Ancient Pharaohs of Egypt were doing this long before most other ancient civilisations and crediting themselves for the technologies as living gods not to mention having sufficient cash flow as the result of controlling water and putting taxes on its use to build monuments celebrating themselves.